Is a food intolerance behind your symptoms? 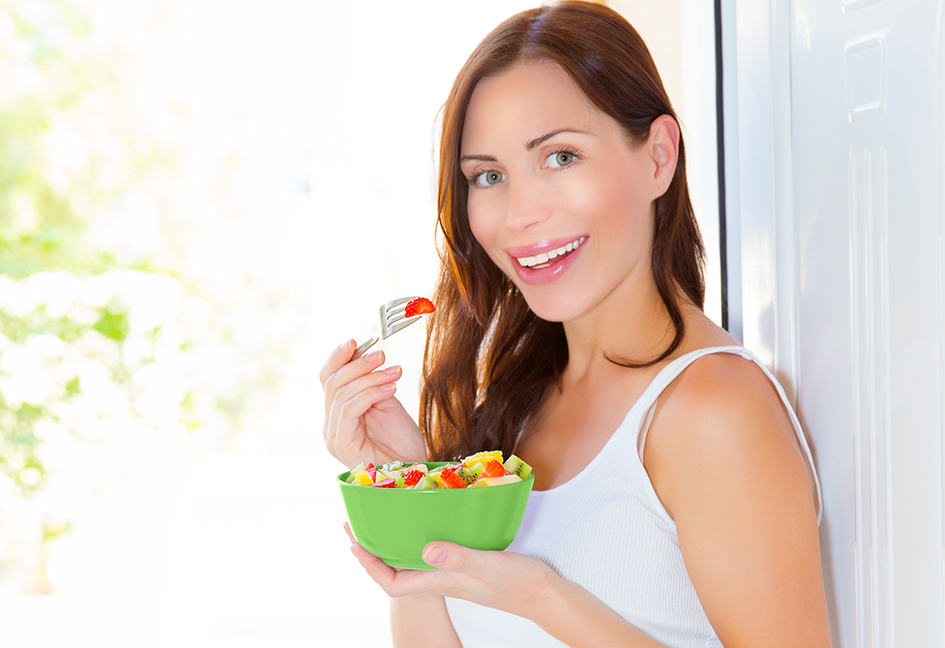 Could a food intolerance be causing your symptoms?

When Michelle* came to see me she was at her wits end! Stressed, worried and beginning to doubt herself..
Her daughter was having one health issue after another and had been referred to one specialist after another and she still had no answers..
Her daughter was missing a lot of school due to what seemed like almost constant bugs and illness and was becoming more and more withdrawn and unhappy.

Michelle suspected that something that her daughter was eating might be making things worse, but they had been for allergy testing and nothing had showed up.

Although allergy testing had been done and showed nothing, I explained to her that a food intolerance or sensitivity could still be contributing to her daughter's symptoms. We did a blood test to measure the immune factors involved in a food sensitivity/intolerance reaction (IgG and IgA antibodies) (Blood tests for allergies measure IgE antibodies) and discovered that her daughter was very intolerant to all forms of cows milk and was reacting to all dairy products.

Michelle began replacing the dairy in her daughter's diet with other things and within a week there had been a noticeable difference. A rash which she had around her mouth and on her cheeks faded and cleared up (and hasn't returned!). Her daughter stopped complaining of tummy pains and sore ears and was now sleeping much better and getting her off to school each morning stopped being the daily battle that it had been. Her daughter's teacher even noticed that she seemed happier within herself and was contributing in class more.

Food intolerances can make it harder to lose weight...

Another recent example of the difference that just one small change can make was with another client, Clare* who was struggling with her weight. She was already following an eating plan and exercising regularly yet there had been no change in her weight. I looked at her eating plan and it appeared to contain the right balance of macronutrients to support fat loss, yet nothing was happening for Clare.

Clare was eager to do anything that she could to help her reach her goal to lose weight and my gut was telling me that we needed to look into food intolerances in case this was the missing piece of the puzzle. Clare's health was good overall except for some joint aches and pains which she had put down to her increase in exercise and 'her age'. Upon receiving the results of her food intolerance test we saw that she was highly reactive to whey and had been consuming it daily in her protein powder!

The eating plan that she was on was already nutritionally sound, so we didn't change anything except to swap her protein powder for one that didn't contain any whey protein. Two weeks later she was thrilled to share that she had lost 3.4kg through just that change alone! She didn't have too much more to lose but she continued to consistently  gain muscle and reduce body fat over the next couple of months and reached her goal weight- AND all of those joint aches had disappeared within a week of her changing to a non-whey based protein powder!

Sometimes it actually is as simple as identifying a problematic food and eliminating it from your diet...
In these two situations, identifying and removing the food which was causing a reaction within the body made a big difference, it is not always that simple of course!
Naturopathic care looks at the whole person and considers  the full picture of what is going on in the body, mind and emotions, the diet and lifestyle.
Once we identify reactive foods, ideally there is also gut healing and other health support to return the body to a state of balance. But reasonably often we do need to begin with the diet, because if a problematic food is being eaten regularly, the body is in a constant state of low grade reaction, which will mean that any other aims that we're trying to achieve, or resolution of symptoms and the return to health will be slower or less effective due to the regular intake of that food and the cascade of reaction within the body.

The two ways that I use to identify food intolerances and sensitivities are either via a food and mood diary and then elimination of suspect foods and then reintroduction one food at a time with monitoring of symptoms of reaction. Or through a finger prick blood test which measures the immune response between your blood and the foods being tested for.

Food sensitivities are different to allergies and will not show up on allergy tests. I find that true allergies are reasonably rare, whilst most of us have atleast one (often there are a few!) food that we are sensitive or intolerant to and they can lead to many different symptoms which can vary from person to person.

*Both of the clients mentioned gave their permission for me to share their success stories.