This common vitamin deficiency can affect your mood, hormones and much more 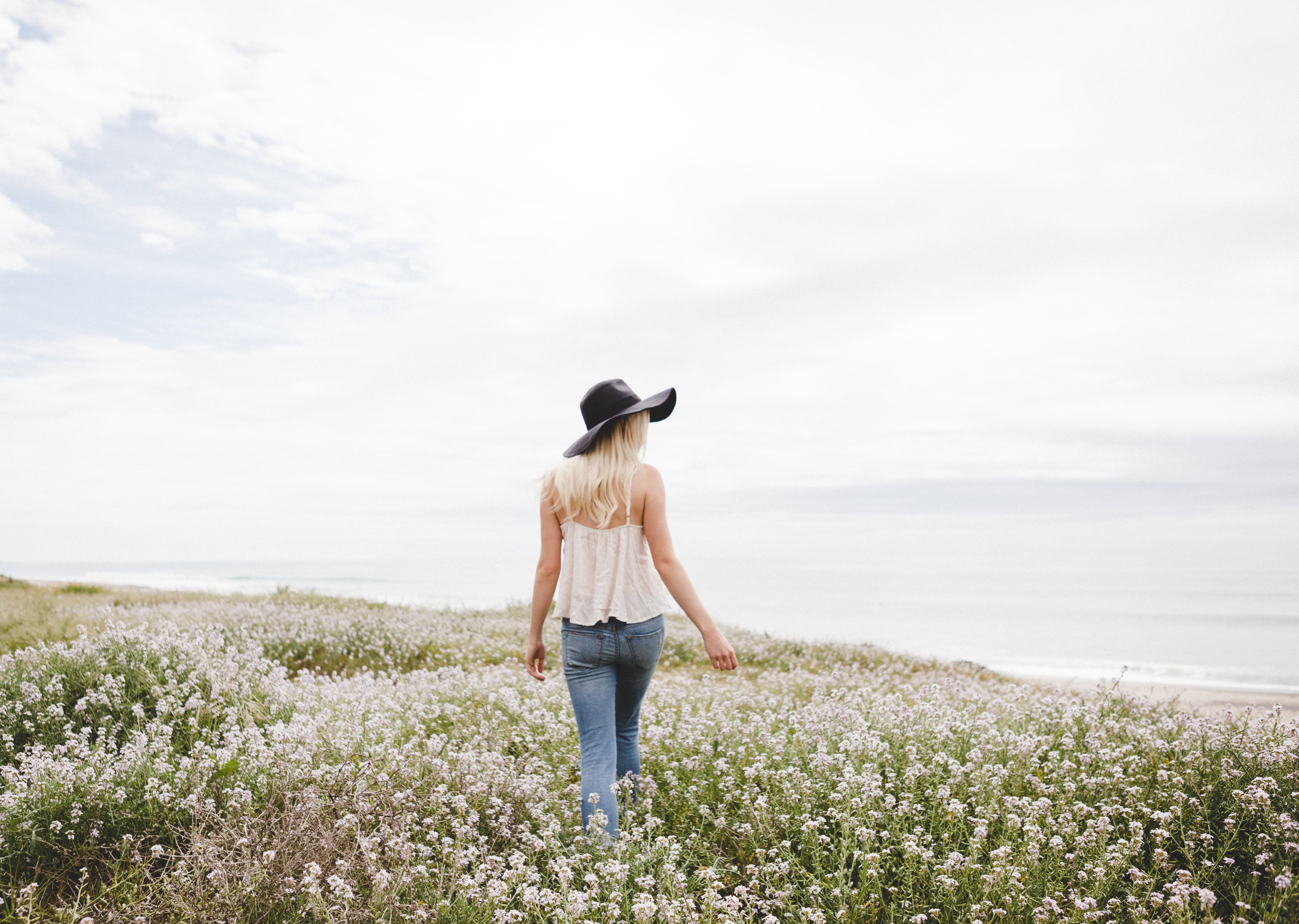 It is estimated that approximately 30% of the Australian population have a mild to moderate Vitamin D deficiency, with that figure edging closer to 50% over Winter in some areas.

With the weather beginning to turn cold, now is the time to have your vitamin D levels checked to ensure that you don't end up with a deficiency over the winter months.

Why is Vitamin D important?

Vitamin D is important for many functions within the body including immune function and it's one that I often consider that we may need to look at where someone has been experiencing recurrent infection.

It's also really important when it comes to fertility and pregnancy, with low levels being shown to increase risk of gestational diabetes and even potentially having an influence on the developing baby's tendency to develop atopic diseases or be prone to obesity once older.

Adequate vitamin D is required for hormone production and ovulation.

It also plays an important role in skeletal and bone health due to it's role in calcium absorption.

Due to it's role in metabolism, adequate levels are required for insulin sensitivity and blood sugar regulation.
Vitamin D also has an inti-inflammatory role within the body, so is really important in managment of autoimmune conditions.
Some links have also been found between low vitamin D and the low mood that some people experience over the winter months.

It can take around 3 months to see significant improvements in vitamin D levels so it's best not to wait until mid-winter to find out whether you are low in it and require supplementation.

Vitamin D can be measured via blood test through your GP or a naturopath canrefer you for the test at pathology which costs approx $65.

Because of the prevalence of vitamin D deficiency, many GPs now suggest 'just taking a vitamin D supplement' instead, but from my perpspective it is important to know how low your levels are so that we know what dosage you will need to bring them up or whether you even need to supplement.

There are some food sources of vitamin D, however if you're very low, they may not be enough.
Food sources of Vitamin D are oily fish such as salmon, tuna, mackeral, herring, egg yolk, lover and some vitamin D 'fortified' foods.

What about sunlight?
According to the Osteoporosis Australia Medical Scientific Advisory Committee, you need a few minutes in the sun most days during summer (without getting sunburnt!) and during May- early Sept 2-3 hours per week of safe sun exposure to support your vitmain D levels.

If you would like to have your vitamin D levels tested, chat to your GP or naturopath to arrange a referral for the test.