Have you got lockdown fatigue? 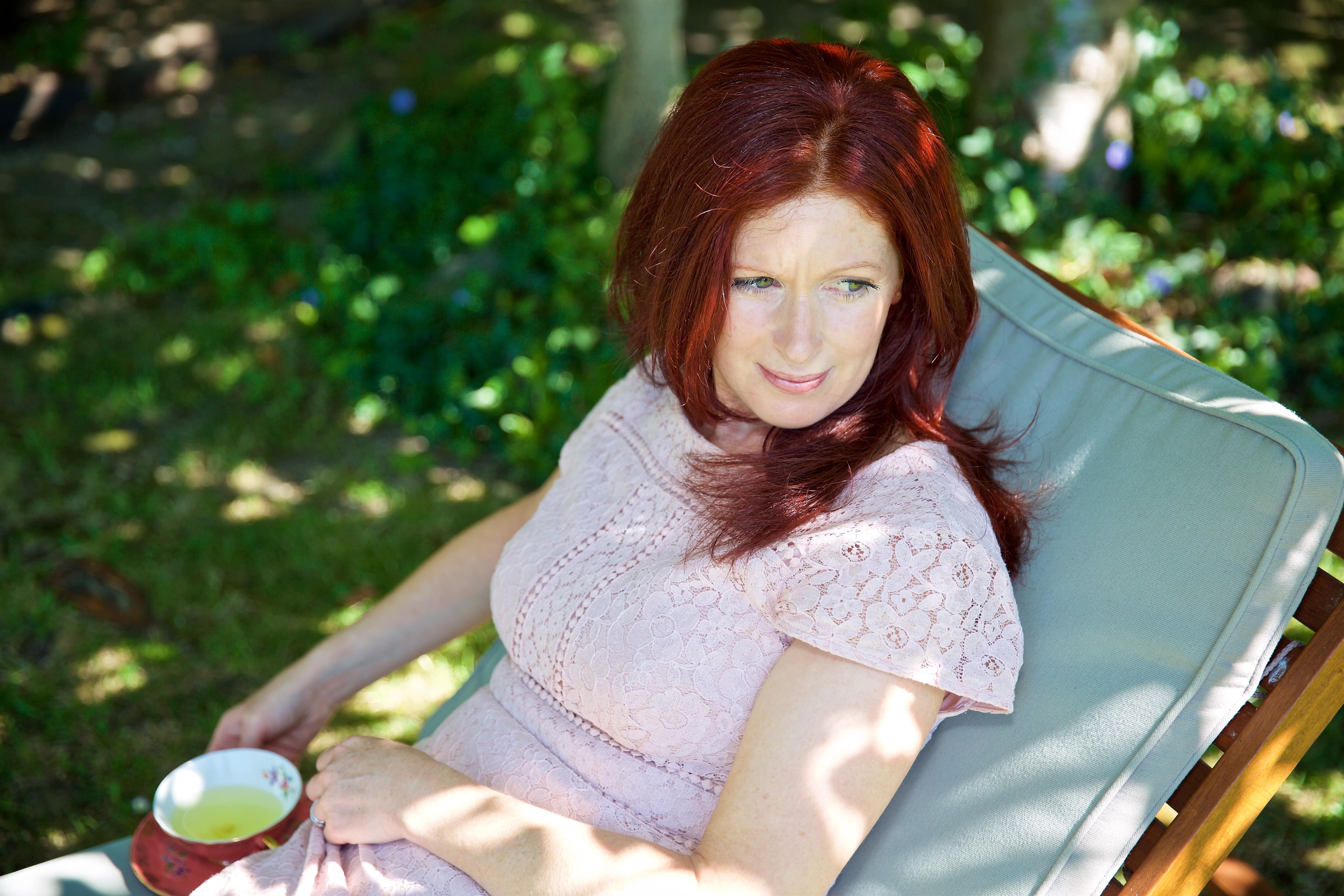 Many people are starting to feel a real sense of 'isolation fatigue'.

After at some point, reaching some level of acceptance and adapting to this way of living, as it drags on many people are starting to find it really hard going, with energy levels and motivation waning as we trudge through another day or week..

Enthusiasm for 'isolation activities' had waned for manythis time around and just like before coming in to isolation where we knew that it was going to happen but we just didn't know when, we're now back in that 'waiting' zone as we move towards coming out of isolation in some capacity.

Whilst the initial feelings of panic and fear  about the virus may not be so prevalent now that the initial threat of the second wave has waned, some people are now beginning to really feel the delayed affects of the stress of recent months. For others it's the stress of having held it together since and all that has involved.

As women we often tend to carry an invisible load of emotional stress as we attempt to keep things running and unconsciously hold or attend to the emotions and stress of those around us.

Whether it's something you're consciously aware of or not, our nervous systems tend to be highly attuned to our families and to their stress and emotions. Often we're emotionally 'care taking' without even realising it.

It's no wonder we often find ourselves feeling tired, overloaded or overwhelmed.

We are also all at some level affected by the more collective stress around us and with the recent weeks of panic and fear and stress collectively, if we're not mindful of disconnecting from what is not ours, this can add to the invisible load and the sense of being weighed down.

It's good to consciously make a point of grounding yourself and letting go of stress that you're holiding on to (your and that of those around us or the wider collective) because even if you don't consciously feel like you pick up on other's energies, we all do to some degree.

I was reminded of this last week when I had a session with a mentor of mine and even though I've been doing lots of breathwork which is my favorite way to clear my energy field and center myself and I didn't feel like I was carrying a lot of collective type energy, it wasn't until I had consciously disconnected from it that I realised how much I had been holding!

The other element at play now that we're again being faced with some uncertainly.

We know that how we're currently living is going to change as the restrictions begin to ease at some stage in the coming weeks but we don't yet know quite how or what this is going to look like.

So once again we're grappling with some uncertainty which our brains don't like and interpret as a potential threat- even though ultimately this is positive as we're hopefully headed for some more freedom than we have had over the past month or so.

For some people this is naturally triggering a stress response and some anxiety. Some people are feeling anxious about whether it's actually safe to be considering lifting restrictions and for other's the anxiety is related more to the 'new unknown'.

It's just as important now as it was at the beginning of this situation to be taking good care of yourself and addressing whatever is going on for you mentally or emotionally.

Just as there was widespread stress going in to this situation, there is likely to be some on the way out too as we again adapt to change in how we're living- and that's quite a natural response to change.

Because there isn't a 'crisis' like there was to begin with, feeling stressed or anxious as we move back towards some sort of new normal might seem a bit unjustified, but it's important to acknowledge that we're again approaching a time of change which in itself can feel stressful.

And for many who've been 'holding it all together' or in survival mode throughout this whole time, only once we're back to some level of normality will the stress of the situation be able to be recognised or processed.