I Was Told That I Was Too Sensitive.. It Turns Out That I’m An ‘Empath’ 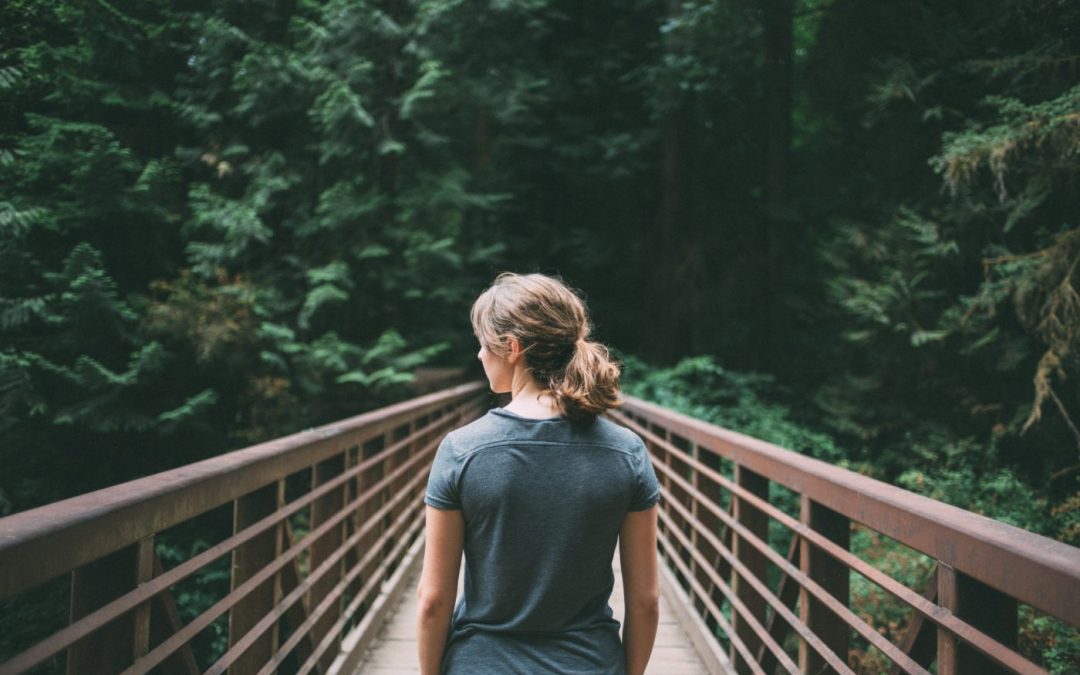 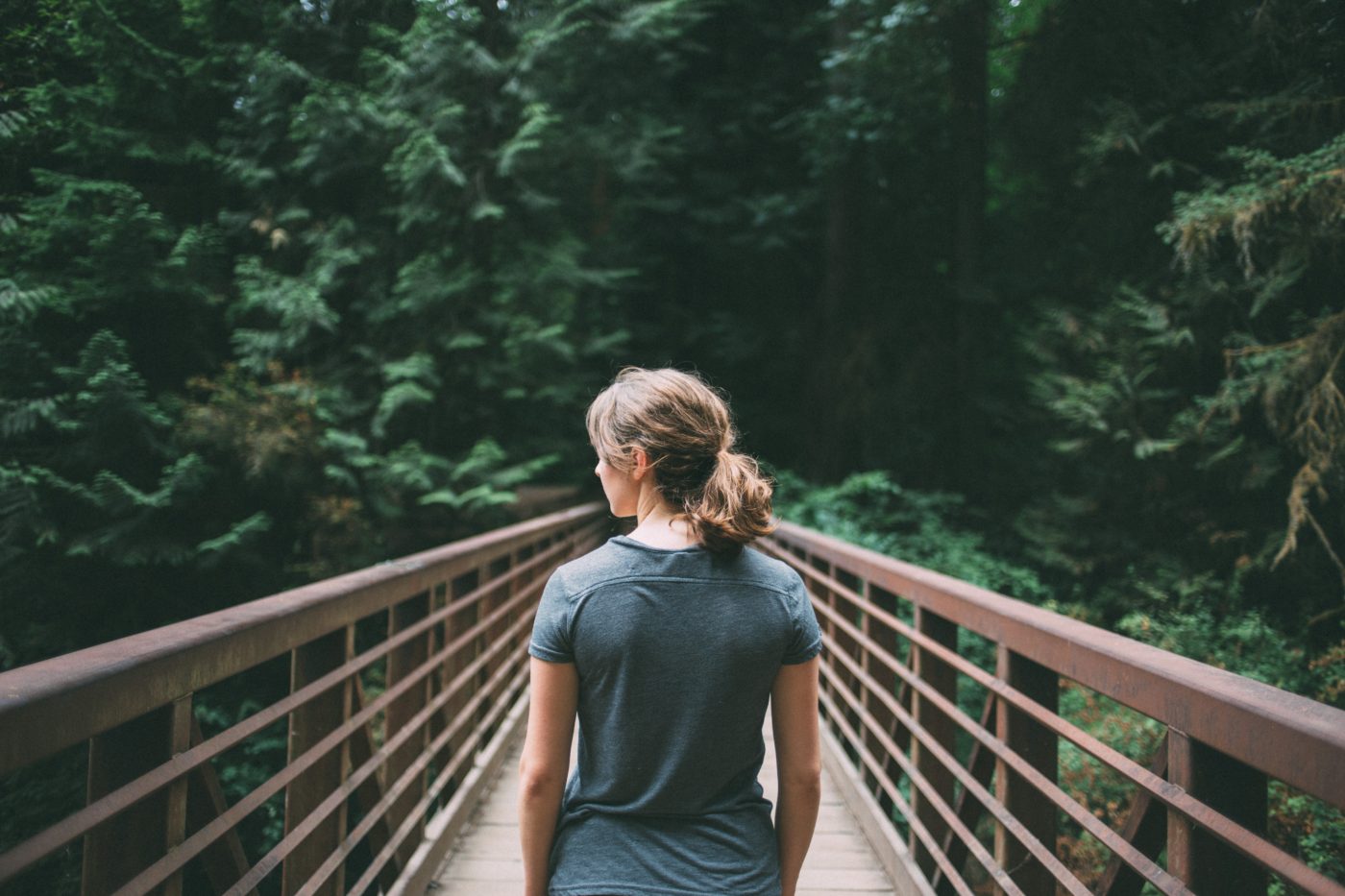 Ever since I was a child, I have been told that I am too sensitive, too emotional and as an adult, also too passionate- were you told that too? If so, you might also be an empath!

When I was told these things, I interpreted it as this meaning that there was something wrong with me, that being sensitive and feeling things deeply was a weakness rather than a strength.

I tried to be less sensitive. I even tried to avoid feeling my emotions because others had implied that there was something wrong with feeling emotions strongly.

There were times when I also felt like not only was I feeling my own emotions strongly, but I would feel those of others around me, whether they were openly expressing them or not. I would become quite upset or overwhelmed in certain environments or after being in crowded places.

I remember being so distraught after one such experience that I was convinced that there must be something wrong with me.

When I was in my early twenties, a series of events lead me to go to see a psychic medium. The night before my appointment I had a dream in which the psychic (who I hadn’t actually met yet) told me that she was pleased that I had now chosen to walk a similar path to her and that she would be there to guide me.

The next morning I went along to my appointment with both apprehension and excitement.

The psychic medium was a no nonsense, very upfront woman – no crushed velvet or crystals in sight! She immediately put into words everything that I had been experiencing and told me that the reason that all of this had been happening was because I was highly empathic and clairsentient.  I had heard of clairvoyance, but the term clairsentient was new to me. Where a clairvoyant receives information psychically through vision or sight, a clairsentient receives intuitive information through feeling.

People who are highly empathic, sometimes also referred to as ‘Empaths’ tend to feel not only their own emotions strongly, but also those of people and the energy places around them. They also tend to be highly intuitive.

Suddenly it explained why I had felt like I was feeling everyone else’s emotions and energies when ever I was in a crowd or around people. The anxiety and exhaustion that I experienced on public transport suddenly made more sense.

So, this being ‘too sensitive and too emotional’ which I had been trying to shut down or ‘get past’ was actually a potential strength rather than a deficit or something that was ‘wrong’ with me.

Funnily enough, just as my dream had conveyed, the psychic recognised that I needed guidance to learn to manage my sensitivity so that it didn’t feel like it was a hinderence.

I began weekly intuitive development classes with the psychic where I learned both theory and practical lessons on all things intuition. I also took further studies in energy healing and breathwork and delved into shamanism and bodywork which helped me to feel empowered by my sensitivity rather than encumbered by it.

I learned strategies to make it easier to be among crowds or on public transport and no longer experienced the symptoms of palpitations, shortness of breath, feelings of overwhelm or suffocation. I learned how to recognise when something was my own energy or feeling or when I was picking up on other’s emotions.

To feel things deeply  can be a real gift but in a world which can feel really harsh at times and where feelings are to be ‘controlled’, life can be a challenge for a highly sensitive person or empath.

Everyone has the ability to be empathic or to be affected by the emotions or energies of others, but for a clairsentient or empath this will be much more heightened so it is really important to learn strategies to manage it along with learning to embrace and manage one’s own emotions and to recognise when you’ve taken on something that isn’t yours to take on!

Being very empathic really helps me in my work with others, but I have needed to learn strategies to help me manage my sensitivity. Interestingly, I also tend to work with a lot of women who are themselves empathic and experiencing challenges as a result of not knowing how to work with their sensitivity.

Some of the strategies which have been most beneficial for me for working with my sensitivities are:

- regular time alone (quite a lot of it!)

-regular time outside in nature

If you can relate to my experience of being highly empathic and would like to work with me to better understand your own sensitivities and how to holistically support yourself to manage them feel free to book a mentoring and energy balance session here https://blossomwellbeing.as.me/?appointmentType=5709578